For Galerie Gmurzynska to present simultaneously in its two separate Zurich exhibition spaces a survey exhibition of 100 years of sculpture with around 70 objects, is both a reference to its more than 50-year history as well as to its presence.

From Surface to Space: 100 Years of Sculpture, Relief and Collage is an extensive exhibition of 20th century highlight works by Claes Oldenburg, Roy Lichtenstein, Christo, Julio Gonzalez, Fernando Botero, Alexander Rodchenko, Mel Ramos, Allen Jones, Robert Indiana, Roberto Matta and Yves Klein to name but a few luminaries of art history that will be on view in this century spanning showcase.

Shown at both Galerie Gmurzynska Zurich locations, Paradeplatz 2 and Talstrasse 37 the current exhibition references firstly, the historical retrospective From Surface to Space that was mounted at Galerie Gmurzynska Cologne in 1974 and secondly the major showcase Surface Figure Space that was realized in 1988. The 1974 exhibition publicized rare and hardly known Russian Avant-garde sculptural work for the first time in the West and the 1988 retrospective presented a comprehensive selection of 20th century masters from Arp and Brancusi, Gonzalez and Matisse to the Stenberg brothers and Torres-Garcia in an innovative curatorial setting.

The press reviewed the exhibitions with laudable acclaim, stating that “once again Galerie Gmurzynska has been able to put together a museum exhibition” (Franfurter Allgemeine Zeitung, 31.10.1974). DIE WELT (07.05.1988) attested to the sculptural showcase of 1988 being a highly interesting selection of work stating “that it has become rarely so obvious, how much image, sculpture and relief are connected, and how revolutionary and innovative the presentation was...”

Both of these acclaimed retrospectives have been appropriated by institutions and art historians for curatorial concepts, such as for the eponymous show From Surface to Space on Malevich at the Staatliche Kunsthalle Baden-Baden in 2008.

Following these exhibitions and the more current than ever topic of the representational character of image, space and actual object, Galerie Gmurzynska, will bring a selection of sculptures, reliefs and collages spanning art historical narratives from the early 20th century to the early 21st century.

Starting as early as with Matisse and presenting a curated selection of major modern masters such as Julio Gonzalez, Joan Miró and Roberto Matta, the show will feature also some seminal Russian avant-garde pieces by Rodchenko, among them Spatial Construction, redefining the concept of image and space in its entire understanding.

Furthermore, the retrospective will highlight the spatial approaches of neo-avantgarde and contemporary artists such as Yves Klein and Christo, who, each in their own way, redefined spatial formations regarding either color in its depth and spirit or landscape in its complex and altered reality formation.

The displacement of reality in image and space is one central notion of Pop-Art, turning everyday objects and slogans into art, such as the everyday replicas of Claes Oldenburg, the comic-like mimicries of Roy Lichtenstein, the female ads of Mel Ramos or the eye popping signs of Robert Indiana. All these will be featured extensively in this showcase alongside the often overlooked female pop-artist Marjorie Strider, who will be introduced through early and later masterpieces exploring the spatial embeddedness of painting, relief and sculpture.

The presentation aims to build bridges between different concepts of image-space relations, connecting an array classic modern and classic contemporary artists. The curatorial construction of image and space will draw attention to the semantics of dimensions, materialized movements, and semiotic layering in line with pure materiality. Uniting different perspectives of seeing and subverting spatial conditions of representational forms in the 20th century this exhibition does not only present rarely seen work but also narrates different layers of art historical approaches leading to the long lasting meaning of representational object and space in art. 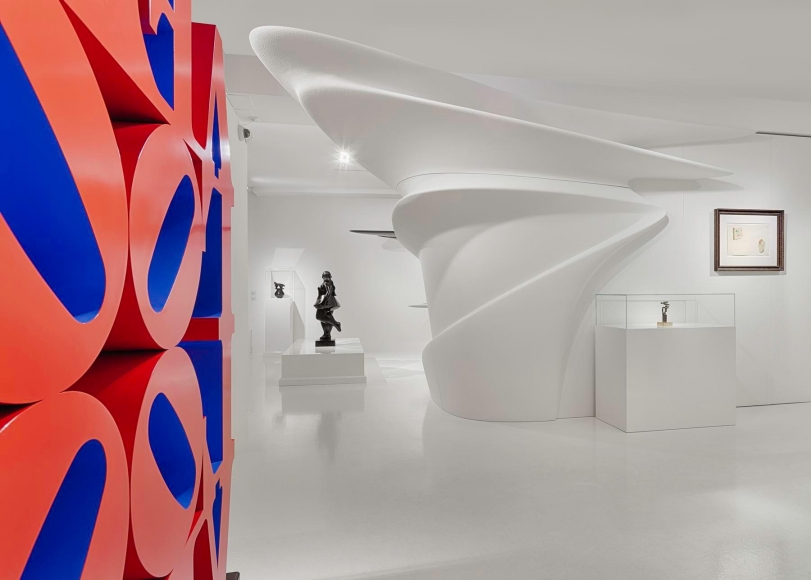 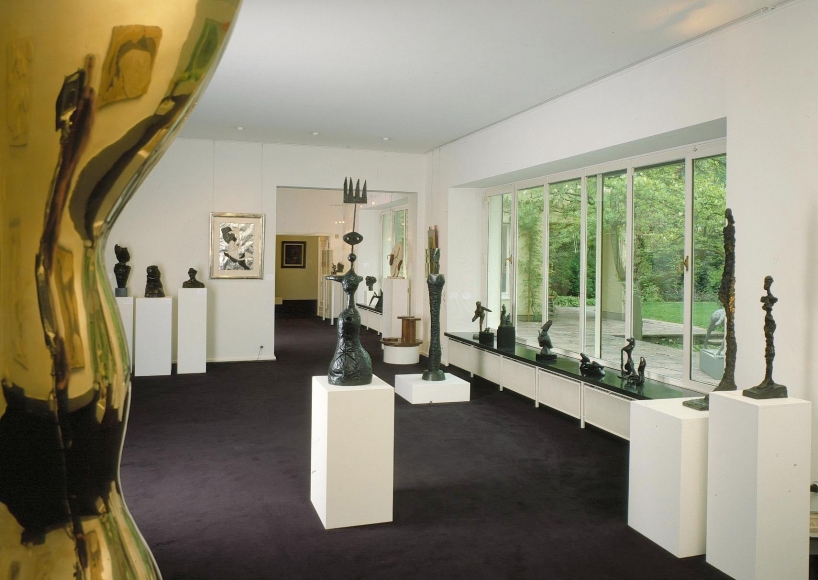 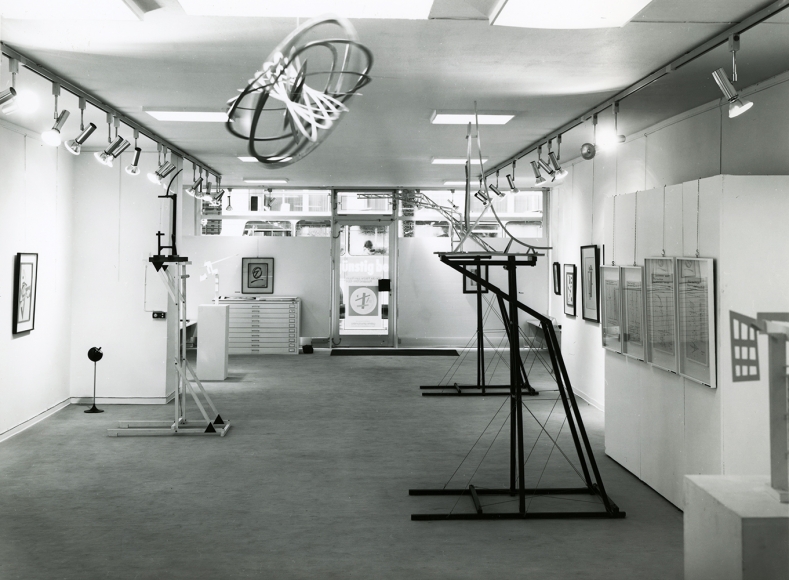 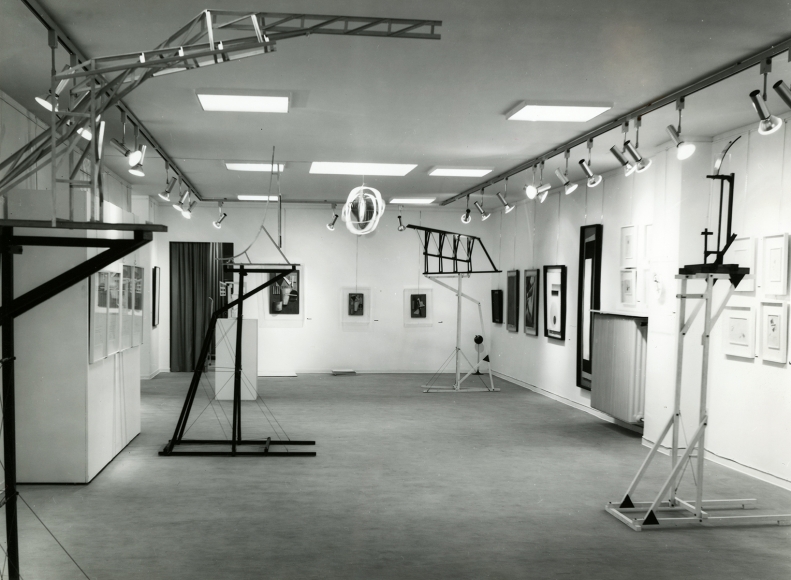